Over one hundred children enjoyed the Czech Youth Cup 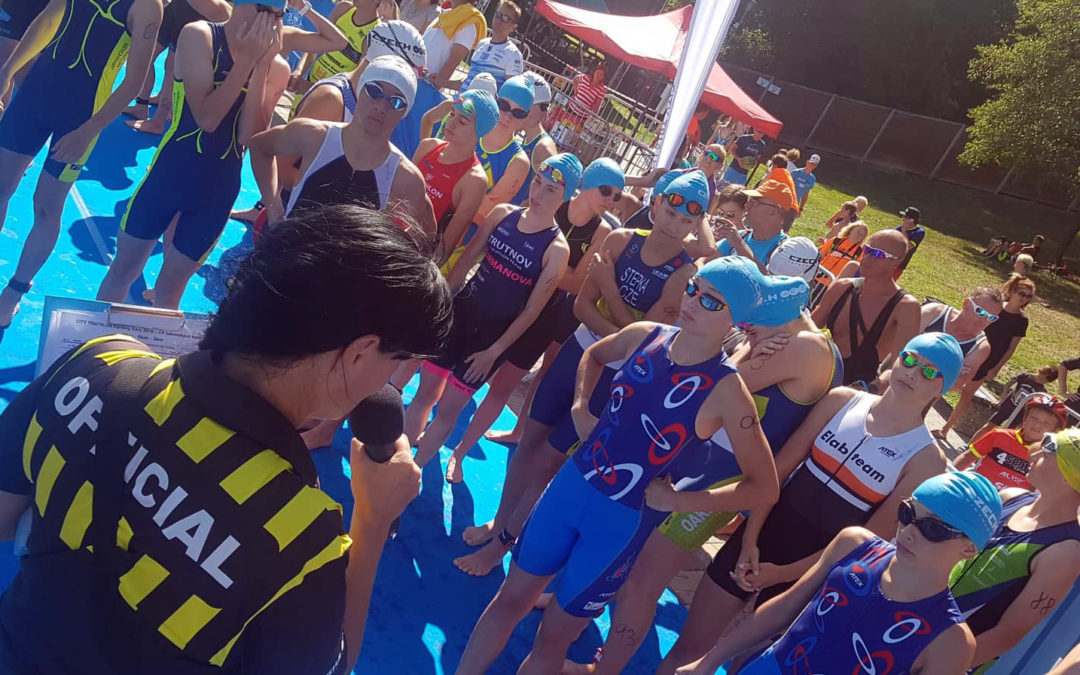 On Friday, August 23, exactly 106 children started at the Czech Youth Cup and hereby officially opened the 2019 CITY TRIATHLON Karlovy Vary. On Saturday, it will continue with the PSG Age Groups races and a concert performed by the Hamleti band.

Kids were competing in the Leisure Time Areal Rolava whose lake was warmed up by the sunny weather. Pupils started in three heats – age groups. The following distances awaited the younger ones 0.1 – 2 – 1. The following swim-bike-run courses 0.4 – 8 – 3 were covered by the older ones. Triathlon Team Tábor was the most successful club collecting 2 gold, 2 silver and 1 bronze medal.