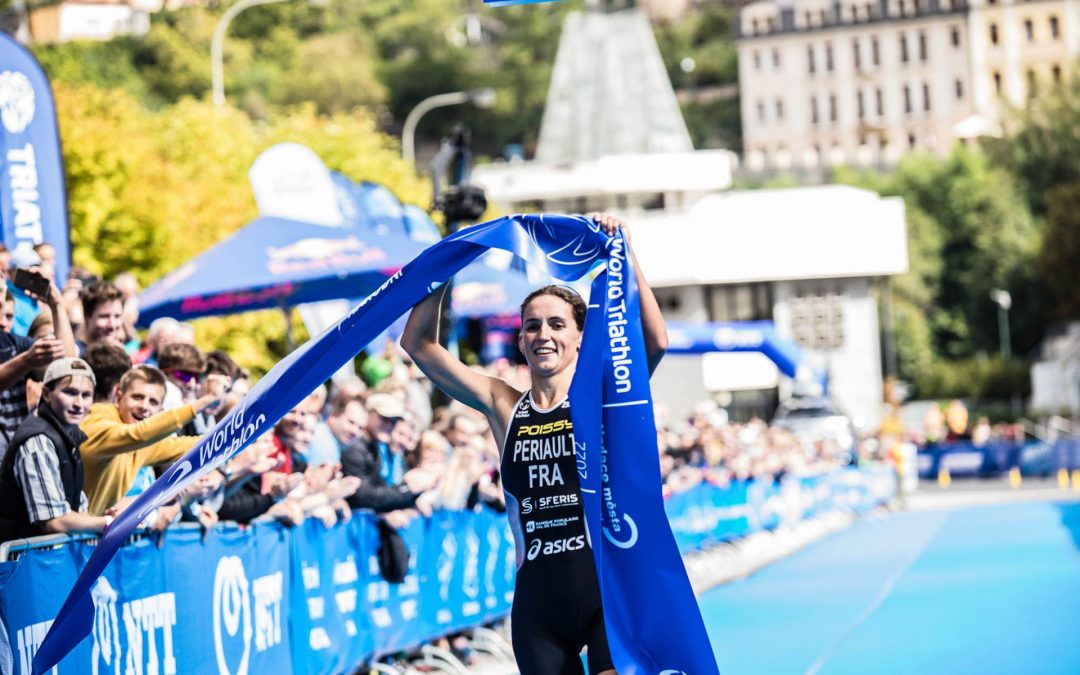 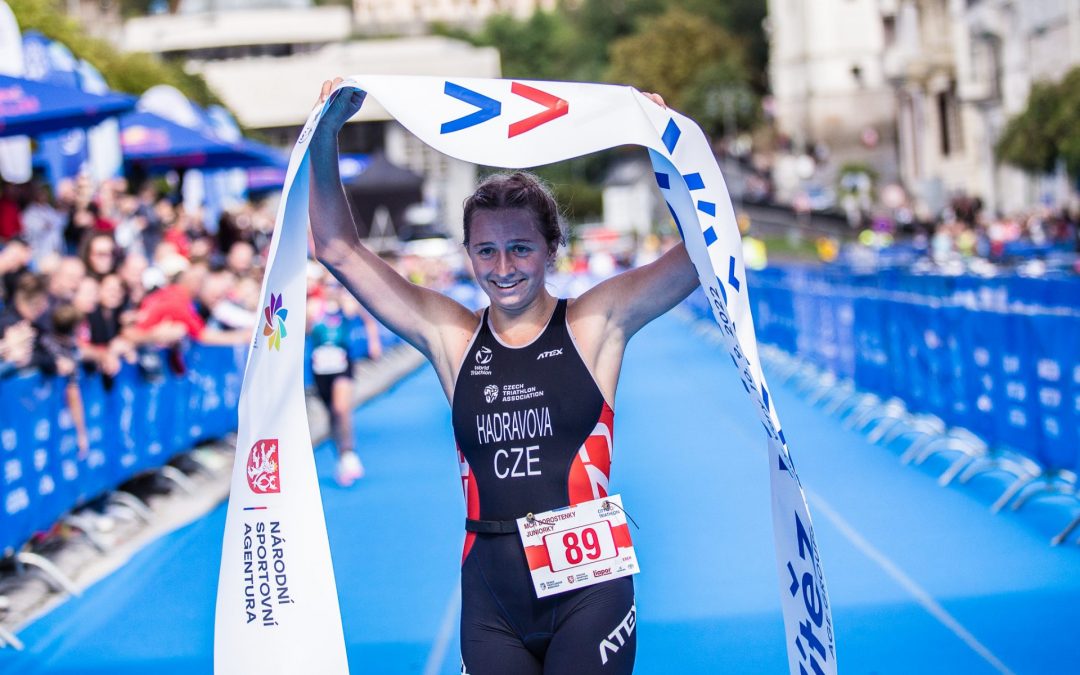 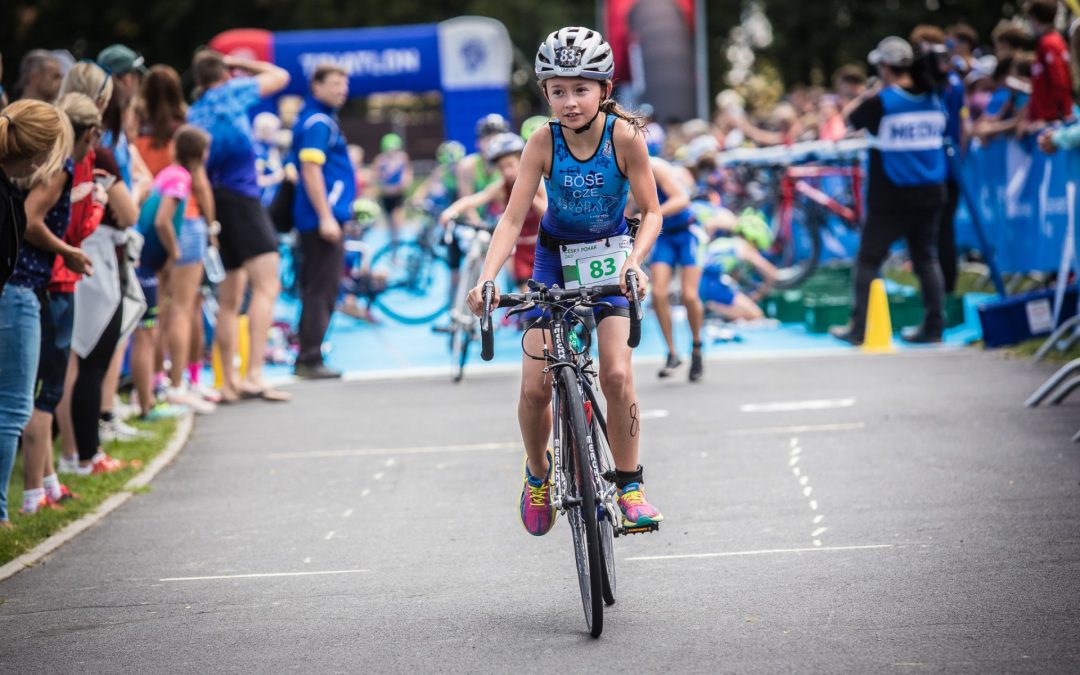 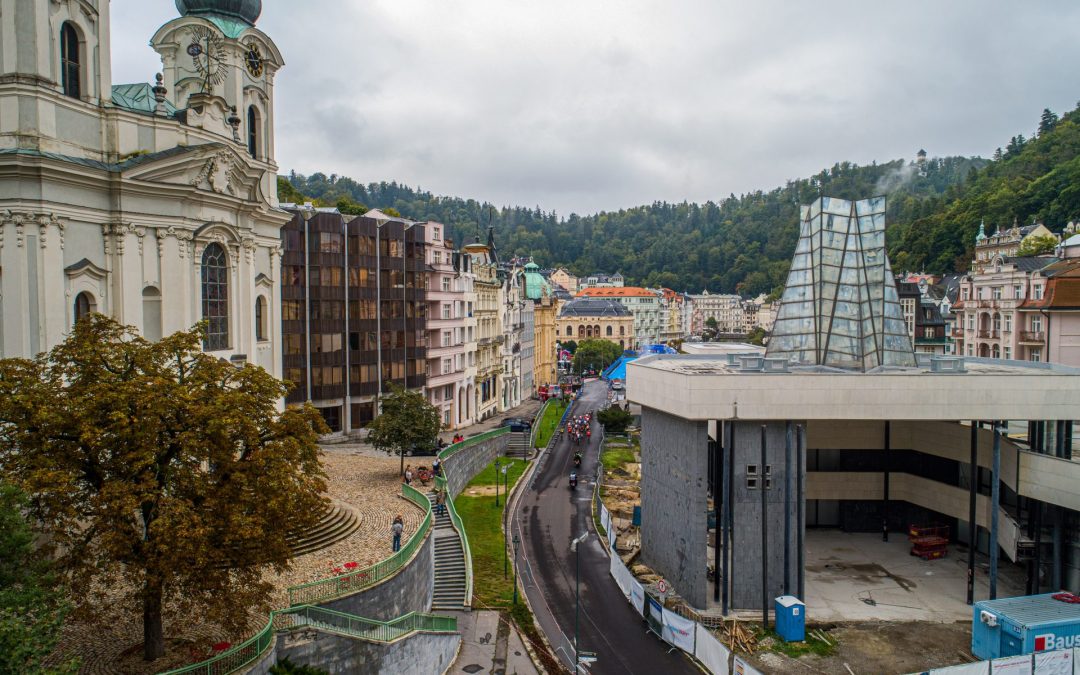 Due to the location of the venue in the historical centre of the spa town, the organizer is not able to ensure parking lots for participants. We recommend using municipal transportation or parking lots on the town outskirts:

> parking lot at the Lower Railway Station, Západní 2080/2A

Important: The cable car stop on Divadelní náměstí (Theatre Square) is on the corner between the old Savings Bank and the Olympia Hotel – the cable car then follows the bus. The times given are always the times of DEPARTURE from the given stop. The journey time is about 20 minutes. 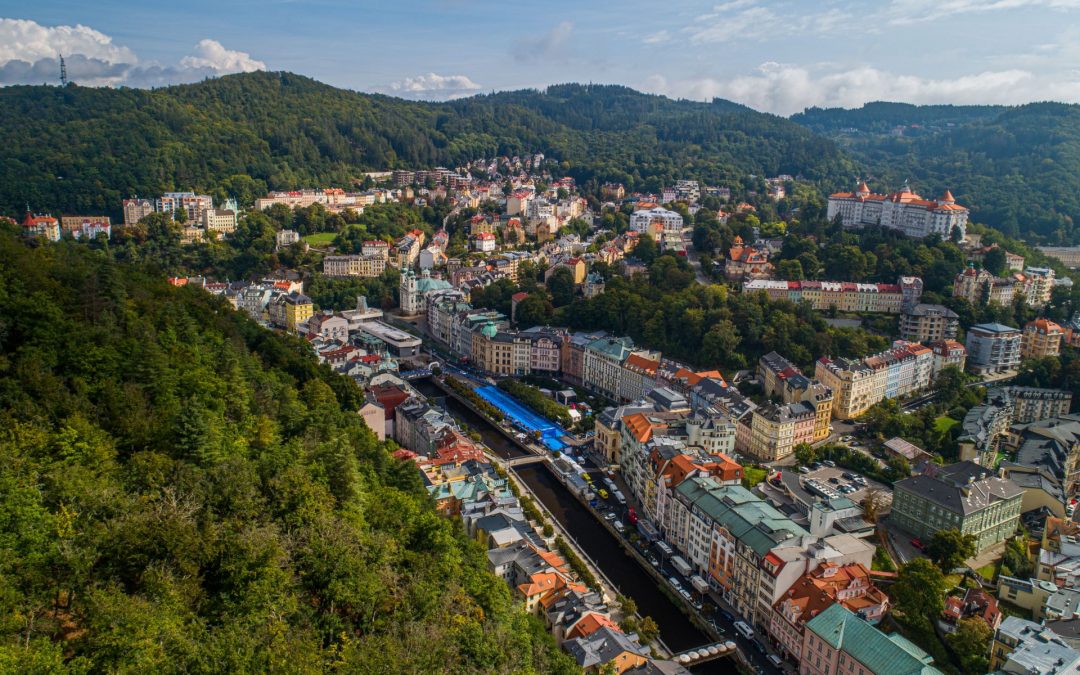 Dear fellow citizens, Dear visitors, We would like to inform you that the World Cup in Olympic triathlon will be held in Karlovy Vary on 9th September – 11th September. This is the most significant event of its kind in the Czech Republic and Central Europe. Our aim is to ensure the highest standard and security for world elite athletes and the general public, there will be some traffic restrictions related to the event in place.

Our goal is to reduce as much as possible its impact on life around the venue. Please, therefore follow the instructions of the Municipal Police, the Police of the Czech Republic and the organizers, who are fully informed about the entire sporting event.

Thank you very much for your understanding and we invite you to watch the top triathlon race.

Complete closures of the Theatre square will be:

In case of any questions or suggestions, contact us:

Thank you for your understanding. With sport regards,