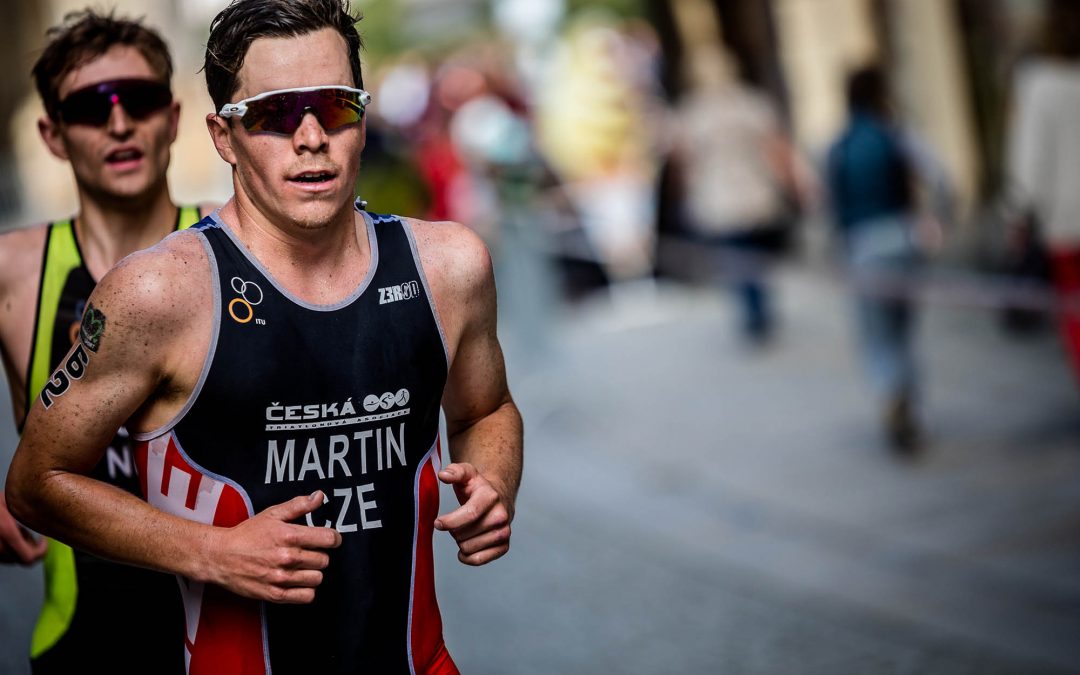 Medalists from the Olympic Games and World Championships are heading to the Czech Republic, which will host the Olympic Triathlon World Cup for the sixth time in a row! The prestigious race will take place on Sunday, 11 September and will be the highlight of the weekend event CITY TRIATHLON Karlovy Vary. Five Czech athletes will also fight for points for the world ranking and Olympic qualification.

The Olympic stars will shine again in Karlovy Vary, where the most beautiful and at the same time the most demanding course in the World Triathlon calendar awaits them. “We are happy that the start list is packed with great names! Just taking the last two World Cup races in Valencia and Bergen, we have both women’s winners and the winner of the men’s race from Spain heading our way,” says race director Vladimír Malý.

Tereza Zimovjanova will be the only Czech female triathlete in the women’s race. Petra Kuříková was sidelined by a shoulder injury, Alžběta Hrušková and Michaela Štěrbová will represent the Czech Republic at the Academic World Championships in Brazil, and Vendula Frintová is saying goodbye to her career. She now has a completely different challenge ahead of her – maternity duties await her. “Two of us wouldn’t be able to go up the steep climb of the Chateau hill,” says the Czech triathlete who won the World Cup race in Karlovy Vary twice.

Only Zimovjanova will face the world competition this year. “I will go into the race with the same ambitions as a year ago, when I wanted to finish in the top ten. Unfortunately, I didn’t finish the race last year after a fall on my bike. Hopefully I will meet the goal this year,” said the Czech national team member, who ranked 7th at the World Cup in Mexico this season.

Her rivals at the Karlovy Vary World Cup are among the world’s top triathletes. On the start list there are, for example, France’s Leonie Periault (5th at the Olympic Games in Tokyo, 2nd at the World Championships in Yokohama 2022), American Summer Rappart (8 times winner of the WC race, 1st at the World Championships in Edmonton 2016) or the defending champion and last year’s European champion Julie Derron from Switzerland. Six athletes who are ranked in the world top 30 will come from Germany!

Radim Grebik, who finished seventh at the World Cup in Arzachena and 18th at the World Championships in Hamburg, will be looking to repeat his great results from the start of the season. Since then, however, his life situation has changed – since August he has been doing triathlon in addition to his new profession, as he started working as an engine driver.

The Brazilian Manoel Messias, who dominated the World Cup race in Valencia a few days ago, will go into the race as the biggest favourite with the starting number 1. Young Hungarian Csongor Lehmann, last year’s U23 World Champion, is gaining ground. American Matthew McElroy has silver in the World Championship and three World Cup wins. Switzerland’s Max Studer has an interesting collection of World Cup medals, but is still waiting for gold. Will he win it in Karlovy Vary?

As usual, the race will start at the Rolava Lake, where participants will swim 1500 metres. They will continue on a 40km cycling course.  The triathletes will approach the spa centre and complete seven circuits past the beautiful colonnades, but also with a challenging climb to Chateau Hill, which is unprecedented in the triathlon world. Finally, they will run 10km in the valley of the Teplá River.

The centre of the race will be located on the Theatre Square, where a grandstand for several hundred spectators will be built near the finish line, from which it will be possible to watch a live broadcast on a large screen. You can also watch the entire race live on Czech TV channel Sport and on the triathlonLIVE.tv website.

Children and hobby triathletes will be competing in Karlovy Vary

The day before, the Age Groups race, which is the last race of the Czech Olympic Triathlon Cup, will take place on the same venue but at half the distance. It is intended for hobby and professional triathletes who will enjoy the same beautiful courses and professional conditions as the World Cup participants.

The programme also includes races for children – on Friday, the Czech Pupils’ Cup will take place at Rolava, and on Saturday morning, the Geis Baby Duathlon, which combines running and cycling and is intended for children from one to 12 years old, will take place at the same venue. They can also take part in the race on bicycles or tricycles.

The weekend in Karlovy Vary can also be varied by a cultural programme – on Friday and Saturday, the spa buildings will be lit up after dark thanks to the VARY°ZÁŘÍ festival, during which they will be illuminated by video mapping.